Failed R&D: You Can Claim R&D Tax Credits for Your Unsuccessful R&D Projects 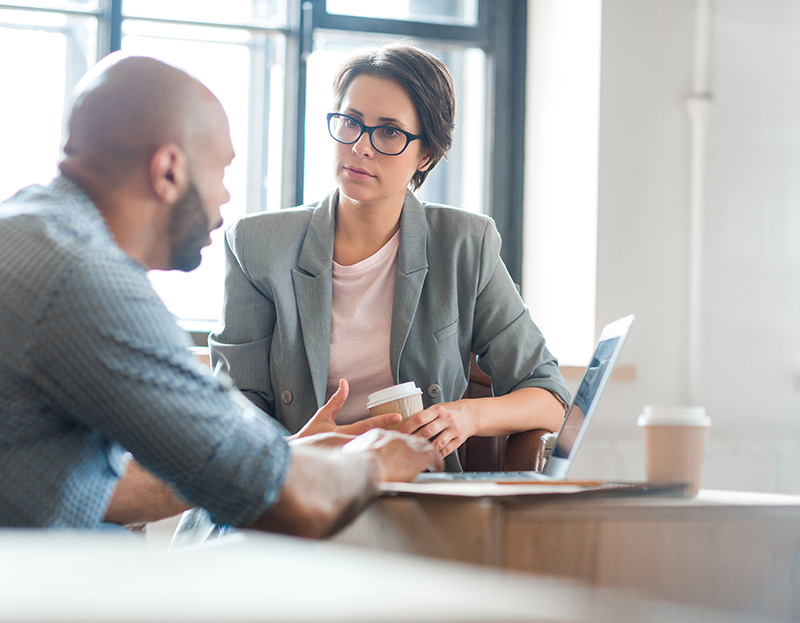 Some R&D claimants believe that if your R&D project is unsuccessful, it is not eligible for R&D Tax Credits. Well, that is just not true. In fact, if your project fails, it proves you have had a technological uncertainty. Which means you had a technical barrier that you could not overcome Did you achieve a technological advance? Absolutely, because now you know that particular technique does not work, so that adds to your technical knowledge base, which is where the advance is. Keep in mind that even a failure is good for R&D Tax Credit purposes.

Providing you meet other eligibility criteria, you are still entitled to claim for R&D tax credits. Why? Because failed R&D is still R&D! It’s objectively stated in the current UK government R&D tax relief guidelines that R&D still takes place regardless of whether the goal of your project was fully realised. This means you are able to claim back on associated expenses and mitigate some of your losses.

Not only is claiming for unsuccessful R&D allowed – it’s one of the pillars of R&D tax credits as a policy. Risk-taking sometimes means, as any entrepreneur or innovator knows, reckoning with failure.

R&D tax credits aren’t just a reward for success. The incentive is intended to incentivise certain behaviours. But in business, as in life, failure should be viewed in a more nuanced way. Exploration and curiosity have value.

Indeed, unsuccessful R&D is perhaps where the transformative power of this incentive shines brightest. We often talk about a ‘culture of R&D’ at RDP Associates. By lessening the risks attached to innovation, it becomes easier for that culture to take hold.

Be bolder, go that little bit further, allocate a bit more resources and then use R&D tax relief to support the cost of any failure. You may fall short, but those costs may be eligible for R&D tax relief.

This company attempted to create an automated end-to-end Continuous Integration (CI) testing pipeline for their web application. Experimental prototyping of a unique combination of open-source tools was carried out, but the test framework failed due to the asynchronicity of JavaScript and leveraging a headless browser for automated control of the web application. This resulted in two failed iterations with different tools that did not meet the company’s objectives.

However, the company did acquire a deeper understanding of automated testing of web applications in terms of correctly mimicking the browser behaviour across all test cases and streamlining testing parameters for configuration changes for comparable test results. The money gained from its R&D tax credit claim will help fund this work.

In the simplest terms, R&D tax credits are a way to fund R&D projects and mitigate losses incurred by failed R&D projects. Even if this attempt does not pay off, it might spark another idea, or lead you down a previously unexplored path.

By viewing failure not just as a cost, it becomes possible to view it as a point situated along a longer timeline. You’ve failed now, but armed with new knowledge, you can pick up where you left off and apply it in your next iteration or in a whole new project (that could be eligible for R&D tax credits as well).

Need a hand filing a claim for your failed R&D project? Get in touch with the experts at RDP Associates. We’re always happy to help!