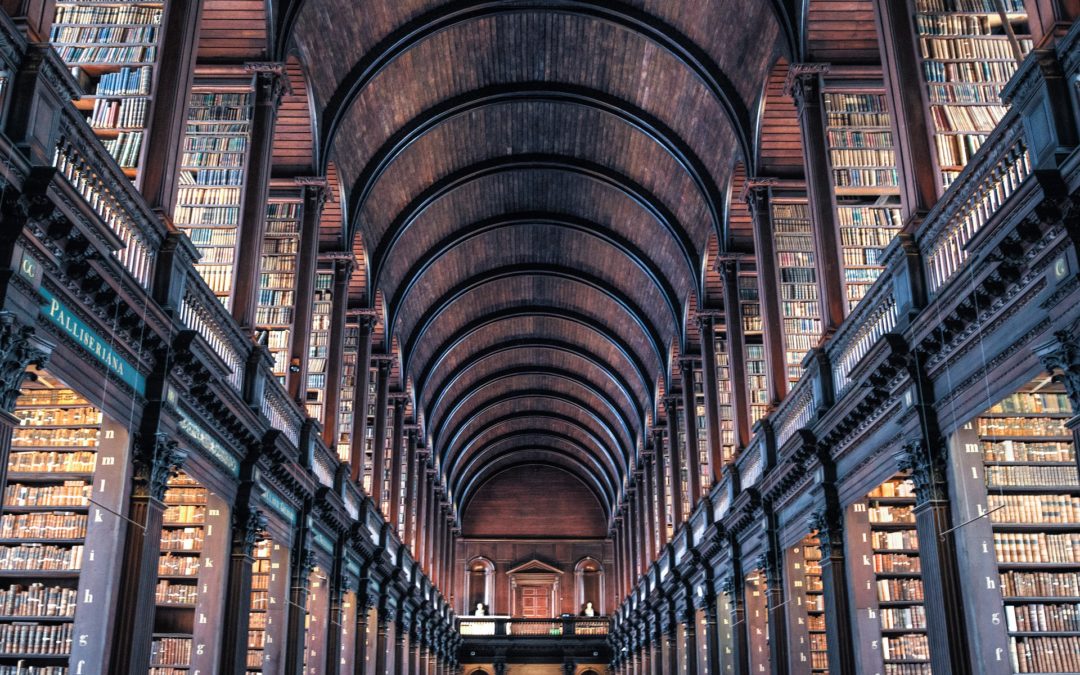 With the continuous increase in the number of companies that do R&D tax claims, there are still many businesses that don’t effectively leverage their tax credit.

An example of this is a multi-site restaurant in the UK that received £180,000 of R&D tax relief it had not previously leveraged. A restaurant chain could be developing new, or improving an existing product, service, or process. These activities could constitute an ‘advance’ in science and technology. These practices do not have to be cutting-edge food science.

For example, the restaurant chain could be developing a well-known dish, but it experiments it by ensuring the recipe maintains the same experience and taste across all its locations without losing its artisan appeal, taste, and authenticity.

New changes by HMRC over the last 18 months are similar to those in other countries with similar R&D tax credit programmes with greater maturity compared to that of the UK. These changes have made claims more complicated and challenging. Examples include:

1.  Documentation for a description of narratives for each project, if projects vary from 1 to 3 in number;

2.  For claims with more than 3 projects, a claimant should have enough narratives that showcase at least 50% of R&D costs as a minimum;

3.  HMRC has trained its staff for software-related claims and has hired outside engineers to assist Inspectors with eligibility criteria for non-software based claims;

5.  HMRC has extended its 28-day decision-making window to process or make enquiries into claims;

Fraud Erodes Trust
Not so long ago HMRC revealed that approximately £300 million of almost £3 billion in R&D claim submissions were fraudulent. We have seen this before in Canada and the United States, where additional regulations such as contemporaneous documentation and tightening of eligibility requirements are used to reduce fraudulent claims. At RDP, we are already preparing our existing and new clientele by taking into consideration all new regulations put in place by regulators in their respective geographic articulation.

If you are concerned about the eligibility of your R&D projects due to the existing regulatory labyrinth, we welcome a meeting with you to offer a professional and complimentary assessment of your R&D tax claims prepared by others.