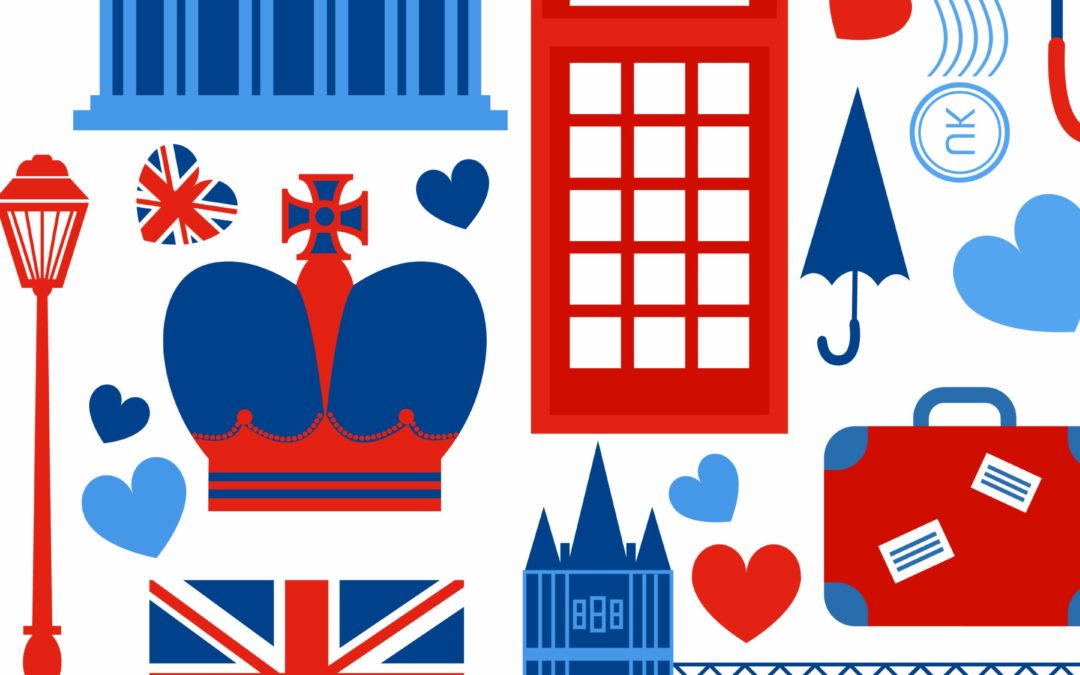 Her Majesty Revenue and Customs (HMRC) is responsible for administering and processing R&D tax credit claims through the corporation tax system.

R&D tax credits have increased significantly over the last several years, and today UK businesses can reduce or offset their corporate tax bill by 26% through their generated R&D expenditures. Companies that are in a loss position can obtain 33% of their R&D expenditures by electing the cash credit option in the CT600.

The total number of claims in the 2014-2015 period was 22,445 with 18,630 claims under the small and medium enterprise (SME) scheme. The industry sectors with the largest number of claims were Manufacturing, Professional, Scientific, Technical, and Information and Communication. During this time frame Software development covered 5,165 R&D tax relief claims.

As there has been a continuous increase in the number and value of R&D tax credit/RDEC claims, there are still thousands of companies not claiming everything that they are entitled to, or are claiming incorrectly due to following reasons:

Avoid Pitfalls, Support What You Claim

If you are a CEO and reading this blog post, which category would best describe your company’s approach to R&D tax credits?

Well, if no R&D tax credit consultant service provider has been hired to provide advice and carry out the R&D claim process, then there are problems with both of the above groups. The first group does not maximise its R&D claim when it comes to software-based activities and, therefore, is more likely to leave thousands of pounds on the table annually.

In most cases, the group of taxpayers does not have the evidence at its disposal, or the knowledge required to defend what they have claimed. In the past, this often worked out for the taxpayer as software was highly technical in nature and often beyond the expertise of HMRC inspectors responsible for assessing claims.

However, taxpayers in this group can now expect heavy push backs as HMRC has announced recently an enhanced approach to assessing software claims due to increasing number of annual claim submissions.

A Tech-Savvy HMRC? You Bet

So the above factors have played a key role in making HMRC scrutinize claims coming from software industry. In their opinion, what was once state of the art technology just a few years ago, has now become routine and prevalent. Today software technology is widely adopted within nearly all aspects of business and society, with growing skepticism around every new ‘app’ (software) product being truly groundbreaking.

Recently, RDP Associates attended a briefing by HMRC for R&D agents, whereby details of their ‘software project’ were discussed in detail. The scheme started in October 2016 with the aim of enhancing the consistency in the treatment of software claims and equipping Inspectors with greater confidence in querying claims.

What exactly does this mean? Briefly, this means that HMRC Inspectors now have the ability to draw on the expertise of their own Chief Technology Officer (CTO) and in-house teams that manage their IT systems. The team is comprised of a mix of Enterprise Architects, database, API, and mobile specialists, who are trained on various R&D criteria with a toolkit covering software technologies that help Inspectors identify and confirm genuine advances in the industry. With this team available to Inspectors to assess eligibility, HMRC now has a cadre of competent experts at its disposal trained in ICT.

At the same briefing, it was clear that HMRC is seeking to set the bar higher for a claim’s smooth passage. Gone are the days when previously standard buzzwords such as ‘system complexity’, ‘algorithms’, and ‘integration issues’ were sufficient to guarantee acceptance.

The specific details and evidence in the narratives submitted to support a claim, in addition to a listing of supporting documentation, will now be much more important to the outcome of a company’s claim for software activities. With so many different solutions to software issues available in the public domain, HMRC will want to see detailed evidence of how a company’s specific solution advances software technology, and how their investigative approaches overcome inherent technical barriers.

For over three decades, we have been assisting our clients for their R&D tax relief needs, using a peer-to-peer approach and employing software specialists to draft claims based on discussions with in-house or contracted developers. The depth of our exposure allows us to quickly identify qualifying areas and frame the technical narratives to help companies maximize their claims.Our claim preparation process takes place over a 4- to 6-week period with no more than one hour per week of discussion time. Our success rate of 100% in the software industry speaks to our confidence in making a difference in your R&D programme.

HMRC has clearly raised their game, isn’t it time you raised yours?