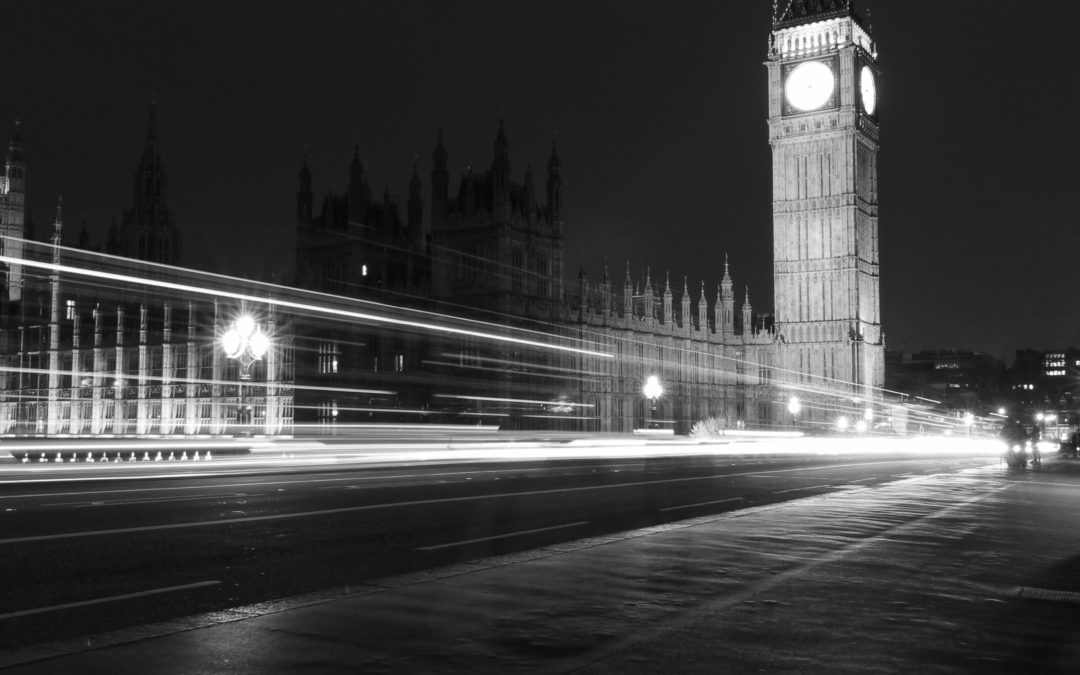 When it comes to capturing costs against a qualifying R&D project, there are many misconceptions about the types of costs that can be included. After all, if a cost is necessary in carrying out the R&D it must surely qualify for the relief, right? Unfortunately, this is not always the case and there are specific rules governing the types of costs that qualify. For your claim to be eligible for R&D tax relief, your costs must fall under one of the following four main headings:

Over the years, companies and agents have lobbied hard for the inclusion of certain essential overheads outside the above categories in the rules, such as rent, rates and patent fees, but HMRC have proved difficult to budge.

Given the above limitations as well as others, what are the opportunities available to claimants to maximize a claim within the boundaries of the rules? Here are some of the less obvious areas, commonly missed by companies.

Many companies incur significant costs attending conferences across the world during their development process. However, when they are incurred directly by a company, travel costs do not sit easily within any of the categories and are inadmissible.

Over the past three years a debate has raged between HMRC and the R&D industry about the situation whereby incurred costs by an employee are recharged to the company, the so called ‘reimbursed expenses’ rules. It is understood that under the tax legislation it forms part of the ‘salary’ of the individual – therefore it would be claimable alongside other forms of reimbursed expenses.

HMRC maintained that in order to qualify, any reimbursed expense had to be normal qualifying R&D expenditure (e.g. materials bought, subcontractors paid, etc.). Until October 2016, HMRC denied any relief for reimbursed travel and subsistence.

HMRC finally stood down from their argument and issued updated guidance to allow travel and subsistence incurred by R&D staff for the purposes of the project in certain circumstances, where the purpose of the travel was beneficial to R&D.

Here is an example of how this can be applied:

Pavel works as an R&D director for a company that carries out qualifying R&D. During January, he attends three meetings. For each meeting, he travels by train and taxi and pays the costs himself, later claiming back the expense from his employer.

The travel expenses for the first 2 meetings will be allowable staff costs under S1123(3) CTA 2009. The cost of attending the 14 January board meeting will not be an allowable expense.

If companies that didn’t claim historically under the basis of the ‘old’ HMRC guidance have incurred significant costs, there is a facility to go back and change the claim outside the normal two-year limit. This works if the accounting period in which the claim was restricted ended between 9 October 2012 and 31 January 2016, and the original claim for that period was made on or after 9 October 2014. Claims need to be in by 31st January 2018.

If you are not currently paying individually and reimbursing R&D trips, be sure to do so going forward to pick up on valuable relief.

Moreover, time of the ‘hands on’ R&D staff, engineers, software programmers, a frequently overlooked area, is that R&D can be claimed on the costs of those who support the development activities. This could be for those hiring staff who undertake R&D or provide background administrative/logistical support. Below is a full list:

Contact one of our consultants today for a complimentary assessment of your R&D projects and their eligibility for claim: