Size Matters: The RDEC Scheme and The Real SME Test 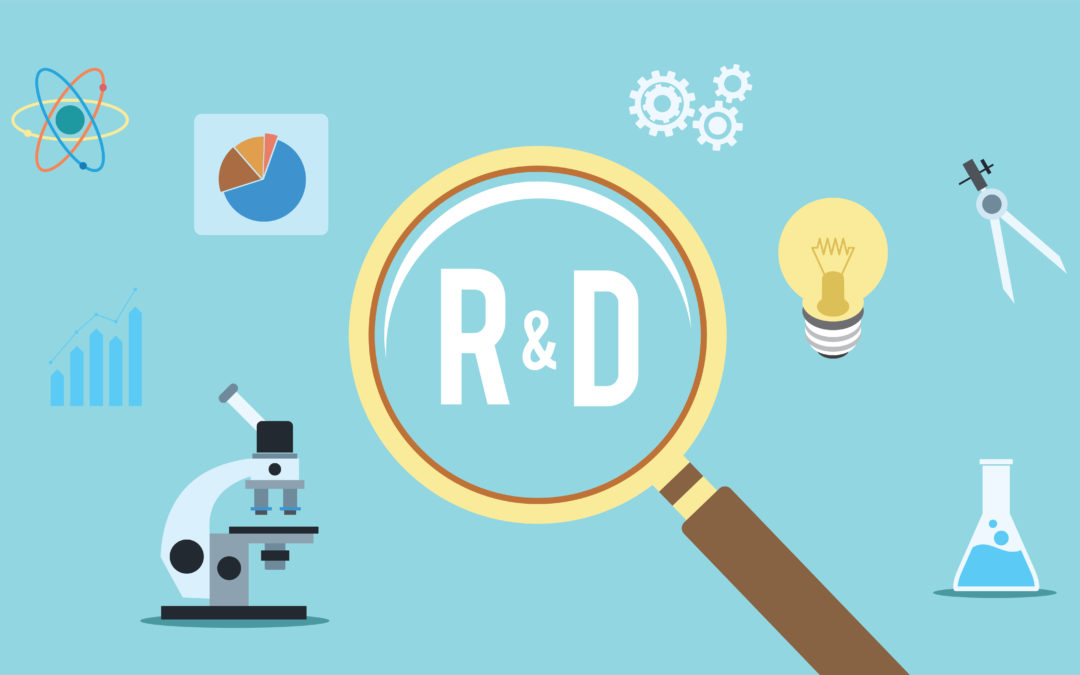 The R&D tax relief scheme has now been in existence since 2000. The programme was initially designed to incentivise Small and Medium Enterprises (SME’s) and in 2002 was expanded to large enterprises. As of April 1st, 2016, the programme replaced the “large scheme” with the Research and Development Experimental Credit (RDEC). The previous large scheme and RDEC are separate schemes for companies that do not fit the definition of an SME.

Given the larger R&D expenditure budgets for non-SMEs, the RDEC scheme has a lower payout rate than the SME scheme. The RDEC scheme allows a rate of relief for RDEC between 9.7% and 12% for all R&D expenditures, versus the SME scheme that allows taxpayers between 19% and 33.5% to offset tax liability, or if it is a loss-making entity, request cash back. Other than the key rate differences, the qualifying activities technological advancement and uncertainty remain the same under both schemes. Other differences exist among the schemes including the effect of innovation grants, subsidies, and third party costs.

Therefore, when claimants are seeking the advice of an R&D tax credit professional as to which scheme their business falls under, it is an important question and one many would have you believe is relatively straightforward. But not exactly. Below we have set out several pitfalls for the unwary, especially when the position changes between accounting periods.

The definition of size is based on a general EU recommendation adopted for a number of purposes. But it was specifically doubled when applied to R&D. Under the statutory rules, a company is an SME if it has:

If a company does not meet this two-part test, any company wanting to claim R&D tax credits must claim RDEC.

This is the Real SME Test

The complications come in when you have shareholders who are not individuals (i.e. companies, investment funds, etc.) as the financial test of what constitutes an SME does not apply ONLY to the company you are claiming for in isolation. Broadly speaking, where non-individual shareholders hold stakes in excess of 25% one must conduct the following test:

The net is cast wider than the direct enterprise holding shares in the company, and one also needs to look outward to any enterprises that are ‘linked’ or ‘partner’ enterprises too.
There are various exemptions that can be used to take out certain investors such as venture capitalists (VCs), Universities Institutional investors completely from the ‘Partner’ enterprise bracket but these break down as soon as they have a majority equity stake and will need to be included.

The above is an approximation and there are many conditions. Also, investigations to determine the impact of the rules involve a fair amount of due diligence from your R&D tax credit advisor including working through to the top level of ownership and determining which enterprises need to be included (note: even overseas companies are included).

Application of Test and Changes to a Company’s Size

The rules are applied to an accounting period to take account of any changes in the company (and its other aggregated ‘enterprises’). So, it is possible to switch from being SME to non-SME and vice versa. Generally, a ‘period of grace’ rule applies so that you only change schemes once you are in the second consecutive period of change.

There is an important exception in the situation where a company is taken over in a period. If this is by a ‘large enterprise’ i.e. either a company that is large in itself or is large due to being part of a group. In cases such as these, the ‘period of grace’ does not apply as the SME status is lost immediately.
During such transactions, the effect on R&D relief may not be uppermost for the parties involved, but if taken into consideration, there are some areas that might be considered including:

As can be seen from the above, it is a case of ‘what danger lurks beneath’ when it comes to examining the impact of shareholders on your SME status. The earlier you can identify whether there might be a problem, the sooner it can be taken to mitigate.

We have seen cases that the above rules have been misapplied or not considered at all when it comes to filing a claim. This is potentially a costly exercise if HMRC decided to enquire and conclude that a filing has been claimed incorrectly.

If you need to find out about your eligibility for SME Scheme vs RDEC Scheme, contact us at [email protected]