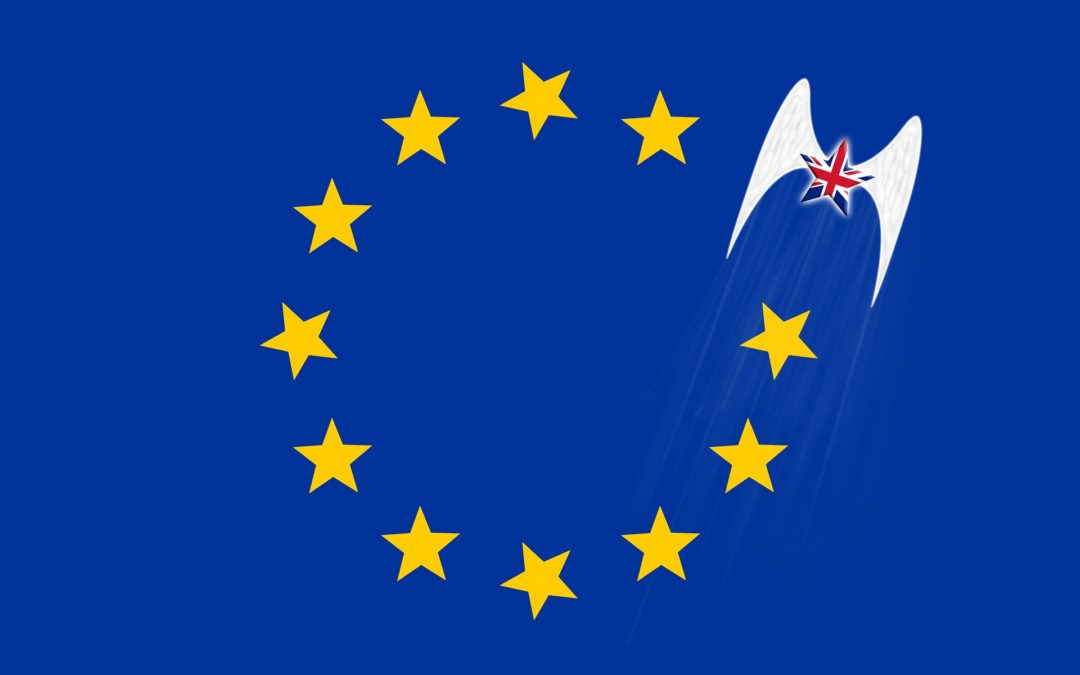 With many uncertainties surrounding the effects of Brexit on the UK economy and its trade with the rest of the world, many are wondering what the government’s fiscal policies will be in the post-Brexit landscape. This includes its impact on R&D tax relief and other forms of government funding.

Research and Development tax credits are a key economic policy for incentivising innovation. While it is difficult to see the government removing this central plank at a time when UK businesses will need all the support they can get, there are indications that the programme could undergo significant changes in the next few years.

Over the past few years, the R&D tax credit programme has significantly increased for those who are entitled to tax credits in the UK with double-digit growth in the amount paid year-on-year to its recipients (2.9bn in 2015-16). However, as economic resources become more restrained, it is more likely that this will be looked at for its effectiveness and value for money.

In the innovation grants field, ‘Innovate UK’ has moved from being a grants regime to a loan-based model as its budget is reduced.

Pressure also comes from external parties. In the 2017 budget, there were calls in the national news from an influential think-tank, The Institute for Public Policy Research (IPPR), which called for the relief to be abolished in favour of other methods of business support such as reduction in corporate tax rates. They concluded that most government support for investment in R&D subsidies that would have been made anyway.

A New Approach by HMRC

We are not subscribed to the idea of wholesale removal of the programme since it is unlikely. But we have already started to see moves by HMRC to tighten the scheme in the following circumstances:

1. Claims submitted with little or no support for technological advances made in a project have led to HMRC to train its internal resources to identify such claims for greater scrutiny;

2. Tightening the criteria for software claims. HMRC have trained its internal CTO and tech experts to help assess the level of genuine technical innovation within projects. They have taken the view that software has become a mature technology sector and, as a result, most software undertakings can be resolved using publicly available information such as open source. There is also a project underway to modify HMRC tax repayment guidance for software claims to narrow opportunities.

3. HMRC has recently hired outside technology professionals in the fields of engineering, manufacturing and other key industries to assist its inspectors with the validity of what constitutes a technological advancement and technological uncertainty in research and development tax credit claim submissions.

In terms of the mechanics and rates of relief, Brexit provides the government with an opportunity to modify the programme with greater autonomy. As the SME relief is classified as a ‘State aid’ it has in the past needed to seek authorisation from the EU to modify the scheme, which proved time-consuming. It has also led to caps on the level of support that could be given (e.g. SME R&D tax credit rates not to exceed 33%).

In the future, the programme may prove agiler and become open to change. The question is no one knows if it will benefit SMEs. Can we expect more of the recent activity on enquires now, or will Brexit allow additional allocation of funds to the programme and other forms of grant funding? The only evidence we may have is a review of what has been done outside the UK.

Australia has been in a similar position to the UK with high growth in research and development tax credit claims, and recent reforms have been announced to save $2.4 billion over four years from a $3 billion a year scheme. Australia has worked on tightening the criteria around software claims, but it has also introduced some changes to the channeling the tax relief’s method.

This has involved introducing a cap of $4m for R&D refunds from 1st July (pharmaceutical firms being exempt) and a tiered rate of R&D, depending on the amount of R&D spend by a business.

Starting July 1, 2018, businesses that spend less than two per cent of their business expenses on R&D will be able to claim a tax offset of 4 per cent above the company tax rate, down from the blanket 8.5 per cent that was previously applied.

However, the rate ratchets up to the extent that big R&D spenders will now be better off: companies funneling more than 10 per cent of business expenses into R&D can now claim a tax offset at 12.5 per cent above the company tax rate.

As the Government emerges from Brexit, it is likely that for its deliberations on the future direction of the R&D tax credit programme, HMRC Research and Development will look to other countries in, and so changes similar to these are entirely possible.

What should businesses be doing in preparation?

First, they should be looking to take advantage of the existing programme while research and development tax credits are still generous. It is possible that future structural changes might mean first-time claimants could miss out claiming two years retroactively.

Secondly, engage the services of a professional firm to ensure your claim submission is on the right track. The era of closer scrutiny on claims is already here as we have indicated earlier, so it is advisable to ensure a professional provides services pertaining to other routes of support like government grants for development, hiring, marketing, and loans.

So, if you are not claiming research and development tax credits, or are considering applying for a government grant, what have you been waiting for? From what is on the horizon, it is clear that companies cannot afford to overlook these avenues as the future of these programmes is unknown.

For a complimentary assessment of your eligibility for R&D tax credits and government grants, contact us at [email protected]