PAYE and NIC Cap returns for R&D. Will Your R&D Tax Credits Be Affected? 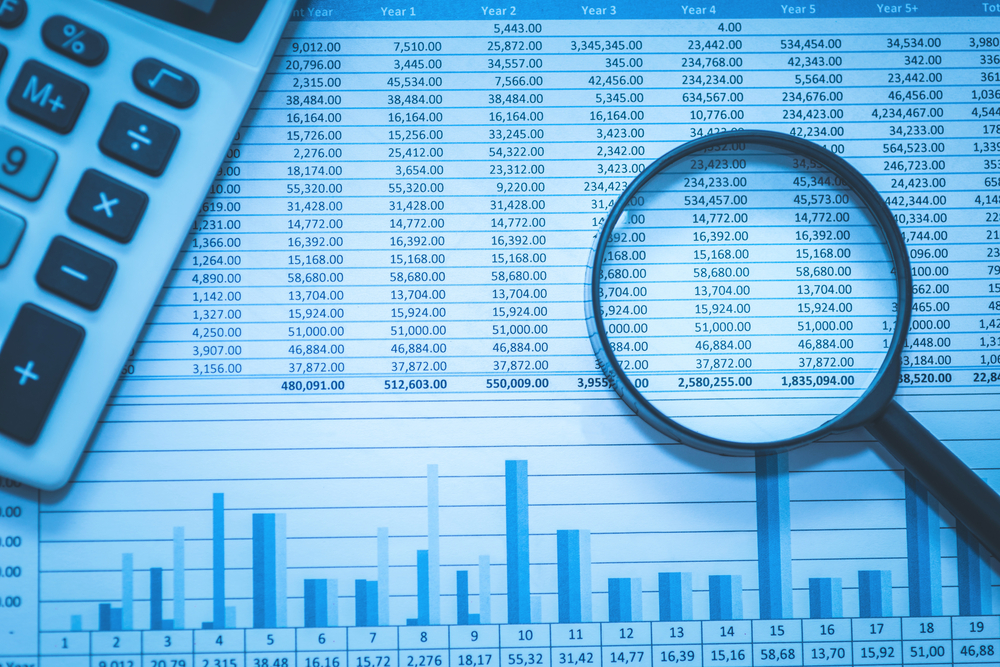 When the Research and Development tax credit programme was first made available to taxpayers, companies were unable to claim a payable cash credit if they had not paid any PAYE and NIC. In other words, if a company did not have any salaried employees and were attempting to grow, they were unable to benefit from the R&D programme.

The PAYE / NIC restriction was eliminated in 2012 as the programme continued to mature and HMRC continued to incentivize businesses to claim their R&D tax credits. As a result, it assisted various types of SMEs such as loss-making start-ups that were unable to hire salaried staff and allowed thousands of SMEs to obtain cash to reinvest back into their businesses to boost innovation and growth.

When does it come into effect?

The PAYE and Nic cap come into effect for all companies that have accounting periods that commence on or after 1 April 2020.

Why has HMRC elected to bring this cap back?

First and foremost some loss-making SMEs have abused the R&D tax credit programme, primarily in claiming research and development tax relief by incorporating as limited companies where these companies have filed R&D claims requesting the cash back option without conducting any R&D activities and / or not complying with the key rules associated with the R&D tax credit programme.

Another reason is that HMRC realised that loss-making companies and/or those companies that had little to no staff that had R&D expenditures incurred outside the UK that were re-charged through UK entities and that the primary reason some of these international companies were incorporated was wholly for the purpose of accessing the payable R&D tax credits.

To put this into further perspective, the latest statistics from HMRC show that approximately £300 million of almost £3 billion in submitted R&D claim applications this past year were fraudulent. While HMRC acknowledges that many SMEs may have low PAYE and NIC liability relative to R&D spend and have also confirmed that these SMEs are NOT the intended target of the cap. Having said this, the SMEs that are in this type of position are now potentially caught in the crossfire and could be affected unfairly by the new measure. Regrettably, it will ultimately have a substantial effect on those companies who have followed the R&D programme rules and have claimed the correct way.  These companies include but are not limited to, SMEs that are unable to hire salaried staff, those startup companies who may have a limited staff where many third parties are conducting the R&D activities or SMEs who just have director shareholders that conduct R&D activities themselves but are unable to take a salary.

The cap will make the claims process more complicated and will inevitably result in the disallowance of some potential claims that would have been otherwise eligible.

The good news is that the makeup of this PAYE and NIC cap is not entirely identical to the cap previously in place that was abolished in 2012. The key difference between the old cap and the new one is that for those companies who are in a loss-making position, payable R&D tax credits will be restricted to three times the amount of PAYE.  This is to offset those SMEs that have been claiming R&D tax credits the correct way.  Also given the status of Brexit, we can expect changes in the programme as to the definition of what constitutes an SME and non-SME under EU regulations.

It is unfortunate that a tax relief designed to encourage growth and opportunity for British companies has also attracted those who wish to misuse it. We have seen this before as we provide services internationally and have experienced this first-hand with our clients in Canada and the United States. Given that the programme in the UK appears to be following much of what we have already seen, we have prepared our clients for any actions that may arise involving the new cap and what could likely follow in the future of the R&D programme.

Contact us to find out how RDP Associates can advise you on the present situation of the PAYE / NIC cap, as well as what we expect in the future of the R&D programme.